A 20-year-old college student in Fairfield, Connecticut tragically died on Sunday after choking during a Greek life pancake-eating contest at her school three days prior.
According to The Daily Mail, Caitlin Nelson was participating in the Sacred Heart University contest last Thursday night “when she suddenly fell to the floor and started shaking uncontrollably” after consuming four or five pancakes. Two nursing students in attendance at the party rushed to try and help her, and police and paramedics quickly arrived on the scene.
“Our officers were on the scene quickly,” Fairfield Police Chief Gary MacNamara told People. “They recognized the gravity of the situation immediately and desperately and heroically tried to clear her airway. Tragically, the obstruction was not easily cleared and that lack of oxygen for that amount of time ultimately caused severe damage.”
Nelson was then taken to a local hospital, where doctors said she was in critical but stable condition. She was later transferred to New York-Presbyterian/Columbia University Medical Center, where she died on Sunday.
“It’s a tragic event that started out as something fun,” Fairfield police Lt. Bob Kalamara said during a news conference. “It was just a tragic accident.”
Multiple sources report that the Kappa Delta sorority sister and vice president was majoring in social work and was set to graduate in 2018. She was also extremely involved in community service, and volunteered to help trauma victims after the Sandy Hook Elementary School shooting in 2012.
A memorial was held in her honor at Sacred Heart on Sunday evening, followed by a mass dedicated to her and an impromptu candlelight vigil attended by “several thousand.” 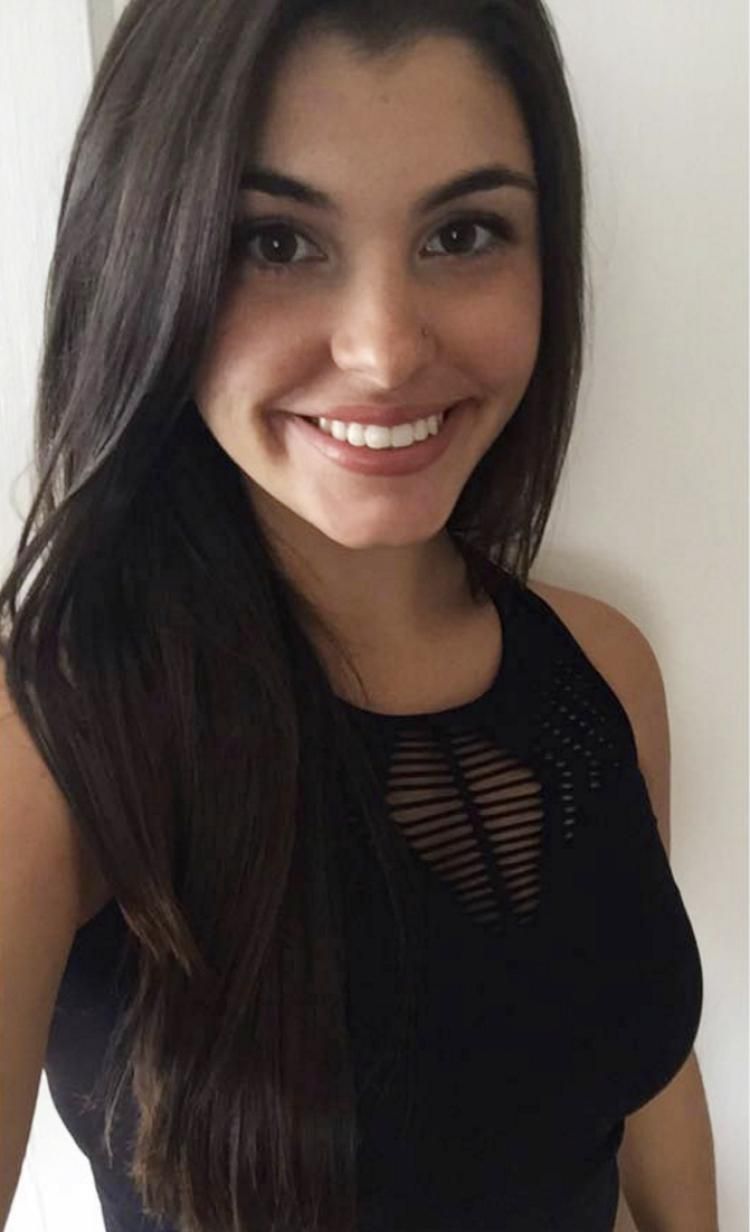