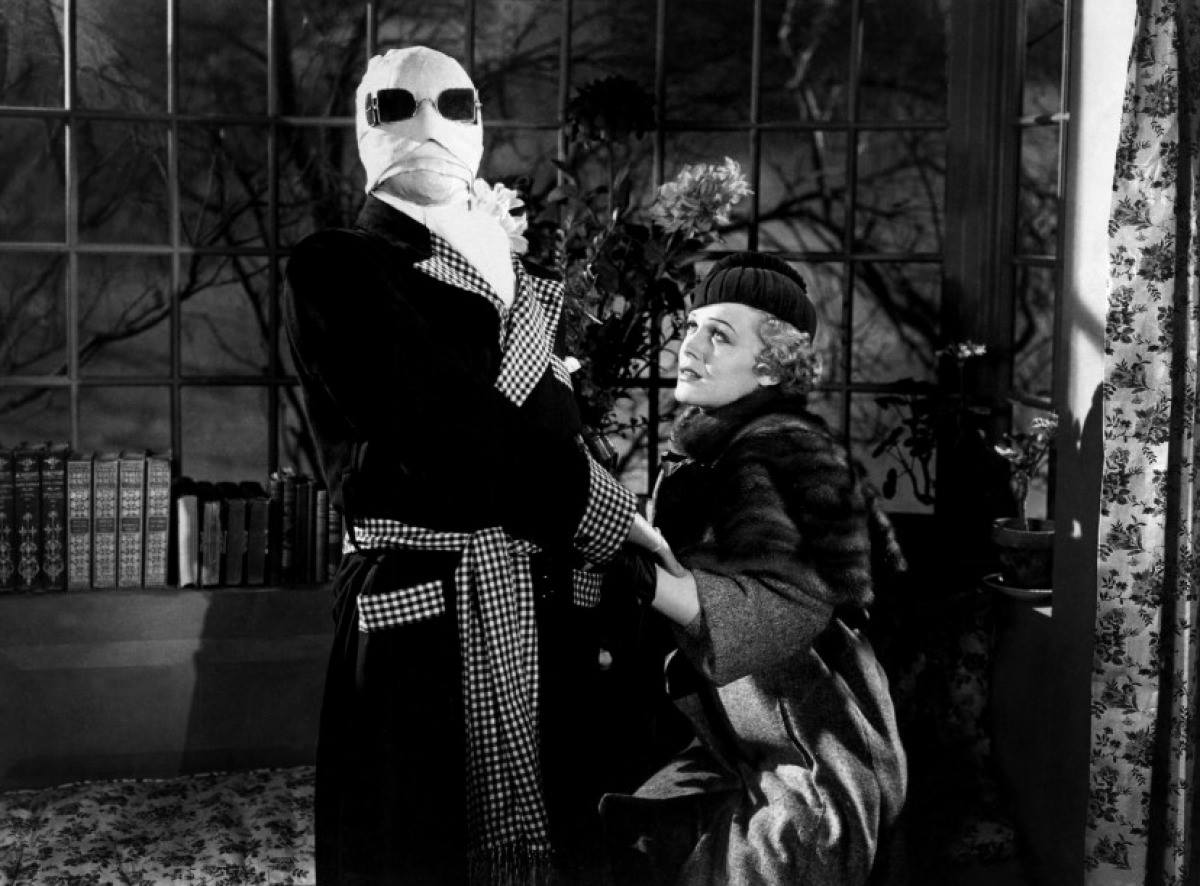 The drugs I took seemed to light up my brain. Suddenly I realized the power I held, the power to rule, to make the world grovel at my feet. An invisible man can rule the world! Nobody will see him come, nobody will see him go. He can hear every secret. He can rob, and rape, and kill! I shall offer my secret to the world, with all its terrible power! The nations of the world will bid for it – thousands, millions.The nation that wins my secret can sweep the world with invisible armies! Power, I said! Power to walk into the gold vaults of the nations, into the secrets of kings, into the Holy of Holies; power to make multitudes run squealing in terror at the touch of my little invisible finger. Even the moon’s frightened of me, frightened to death! The whole world’s frightened to death!